Fudurich is an engineer, multi-instrumentalist and analog enthusiast. As a producer, he has worked with a variety of pop artists but MODERNS is his first collaboration with his own musical output. Okumura is a songwriter, vocalist, and performer who has partnered with veteran producers. She plans to continue writing, collaborating and performing for MODERNS as her sole project and shares her experience: “I can’t describe how excited I am for what Chris and I are creating. It’s unlike anything I’ve ever been a part of; it’s so inspiring to me to work with someone so unique and creative.”

Musically, MODERNS is synth-pop built on an organic foundation. Using vintage analog synthesizers and drum machines, and raw, natural vocals, the music is electronic but not sterile. MODERNS combine traditional and current recording methods, relying on instrumentation and singing without excessive digital manipulation. The result soars -- powerful vocals are given space and depth with music that is channeled equally from retro and contemporary sounds. In essence: modern.

MODERNS has since performed around Los Angeles and recently released their second EP in early April through Position Music, and have received buzz- worthy praise. 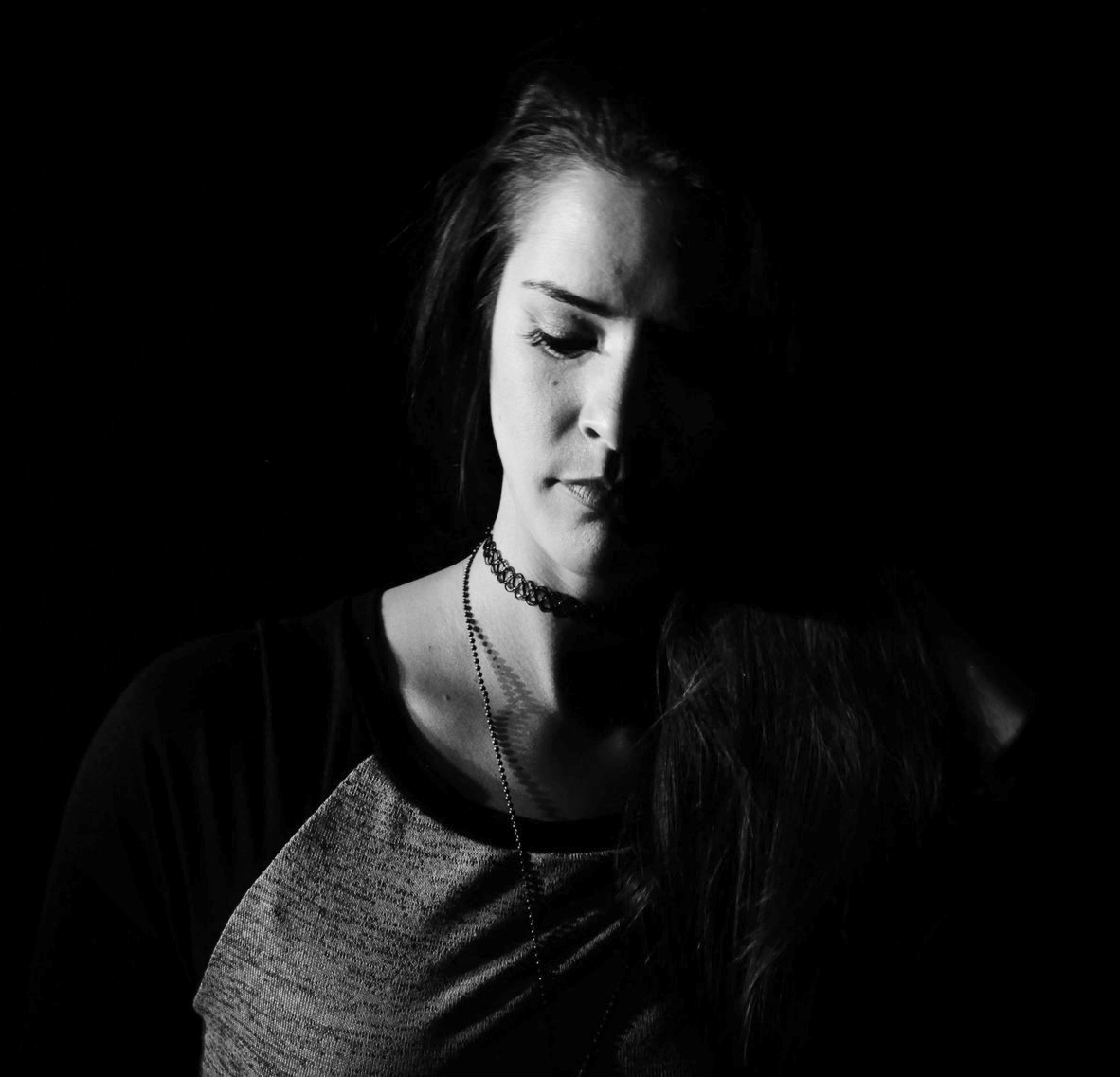 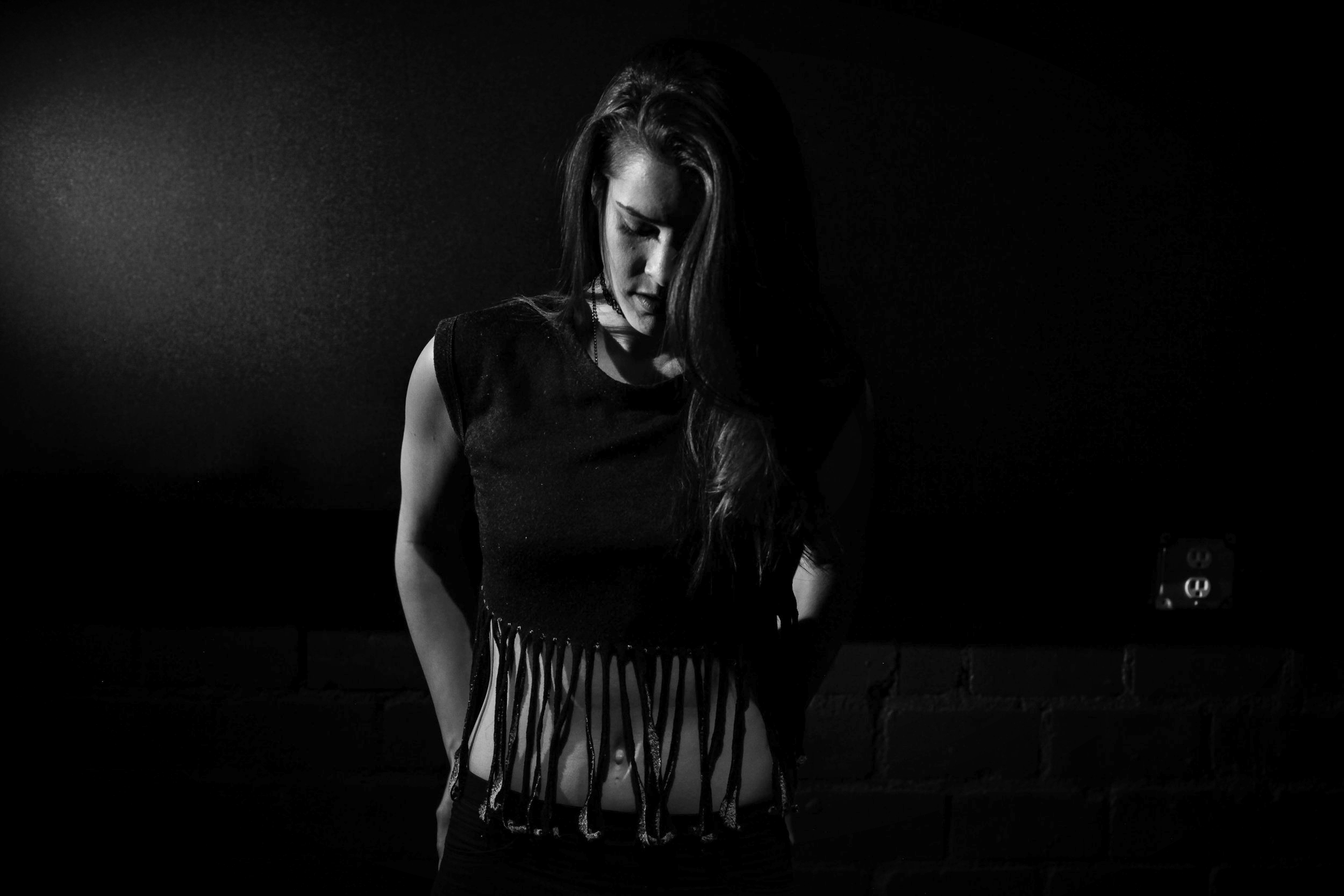 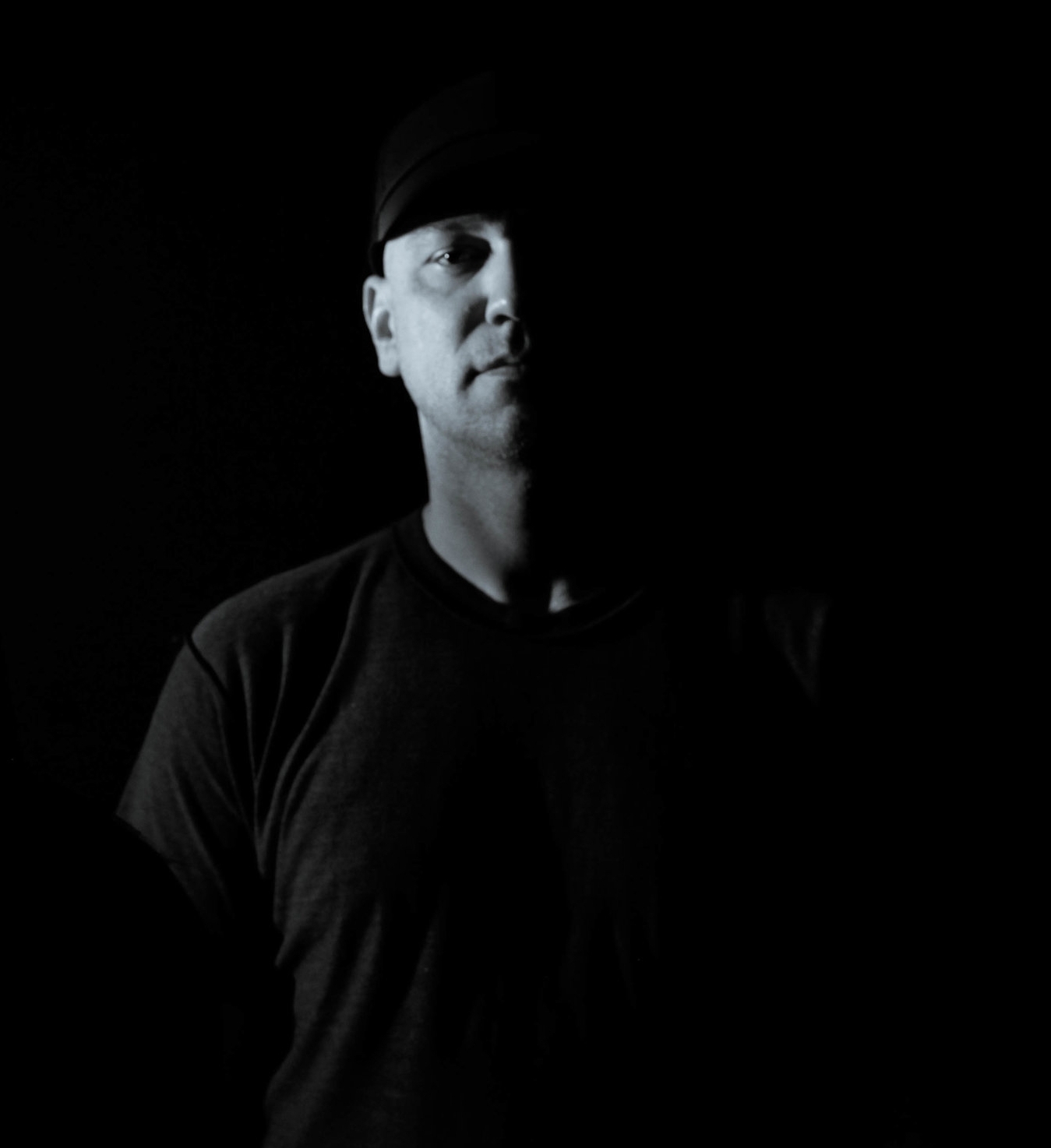 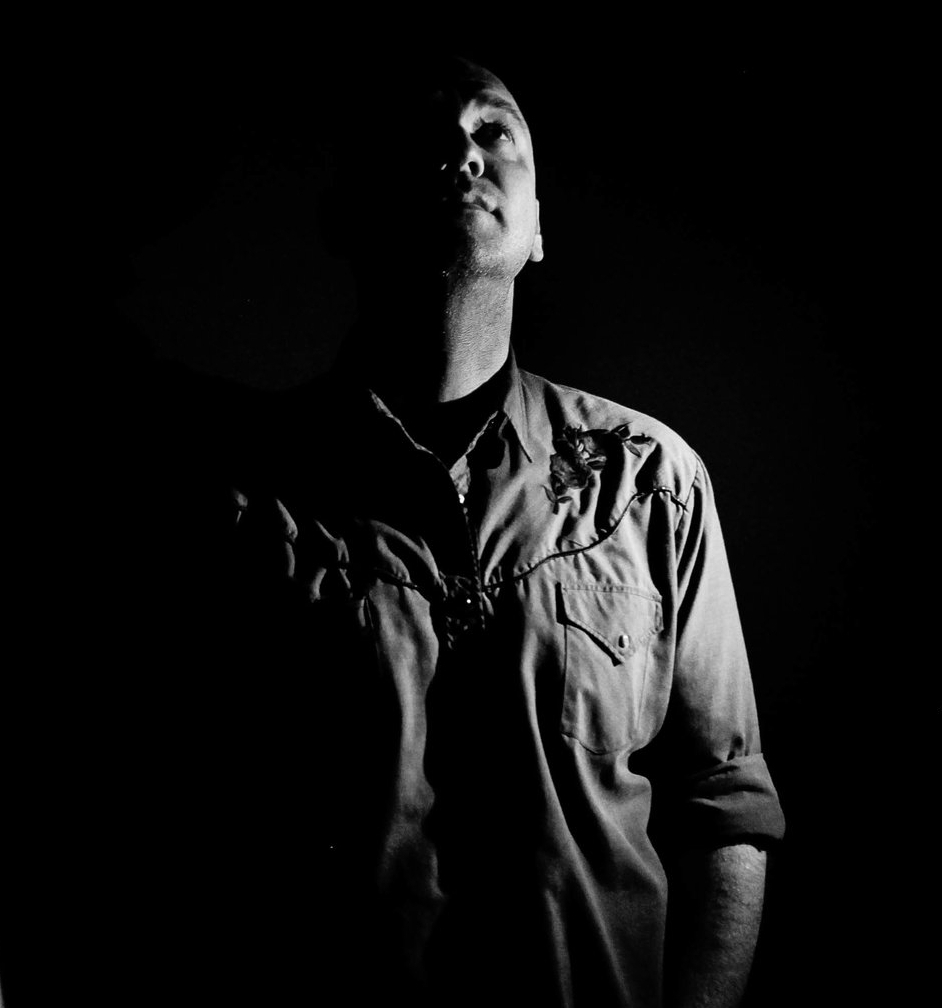 There are no upcoming tour dates.